We appreciate your interest in adding your event to The Voice of Black Cincinnati Community Calendar. We will review your submission in the order it was received. Please remember that submitting a form does not guarantee its publication. Feel free to contact us at 513.281.3228 or info@thevoiceofblackcincinnati.com for additional information.
Loading view. See The Southern Soul Music Festival at Taft Theatre on September 17th!   The Southern Soul Music Festival has announced a stop at Taft Theatre on Saturday, September 17. The festival will include performances by Tucka, Nellie Travis, Theodis Ealey, Ronnie Bell, Big Robb, and Lenny Williams. The show will be hosted by Miami’s own […] Disney's Descendants presented by the Children's Theatre of Cincinnati will be at Taft Theatre from October 8th to 17th.   It is present-day, and in the kingdom of Auradon, all of Disney’s beloved heroes and royalty are living happily ever after, safe from the terrifying villains and troublesome sidekicks they have banished to the magic-free […] See Wheel of Fortune LIVE! at the Taft Theatre on October 20.   Wheel of Fortune LIVE!, an all-new theatrical experience, is going on tour across North America. The tour will stop in Cincinnati at Taft Theatre on October 20. The all-new live stage show, produced by Right Angle Entertainment in partnership with Sony Pictures […] Round Room Live and Hasbro are thrilled to announce that Peppa Pig Live! Peppa Pig’s Adventure will bring the loveable, cheeky little piggy to live audiences across the United States, with a stop in Cincinnati on November 2 About Peppa Pig Live Come join Peppa Pig on an exciting camping trip in the woods with […] Princess & Frog presented by the Children’s Theatre of Cincinnati will be at Taft Theatre from February 18th to 27th.   When a beautiful, but spoiled, princess throws her new golden ball down the palace garden well, she encounters an enchanted prince-turned frog, whose only hope at breaking his curse and turning back into a […] 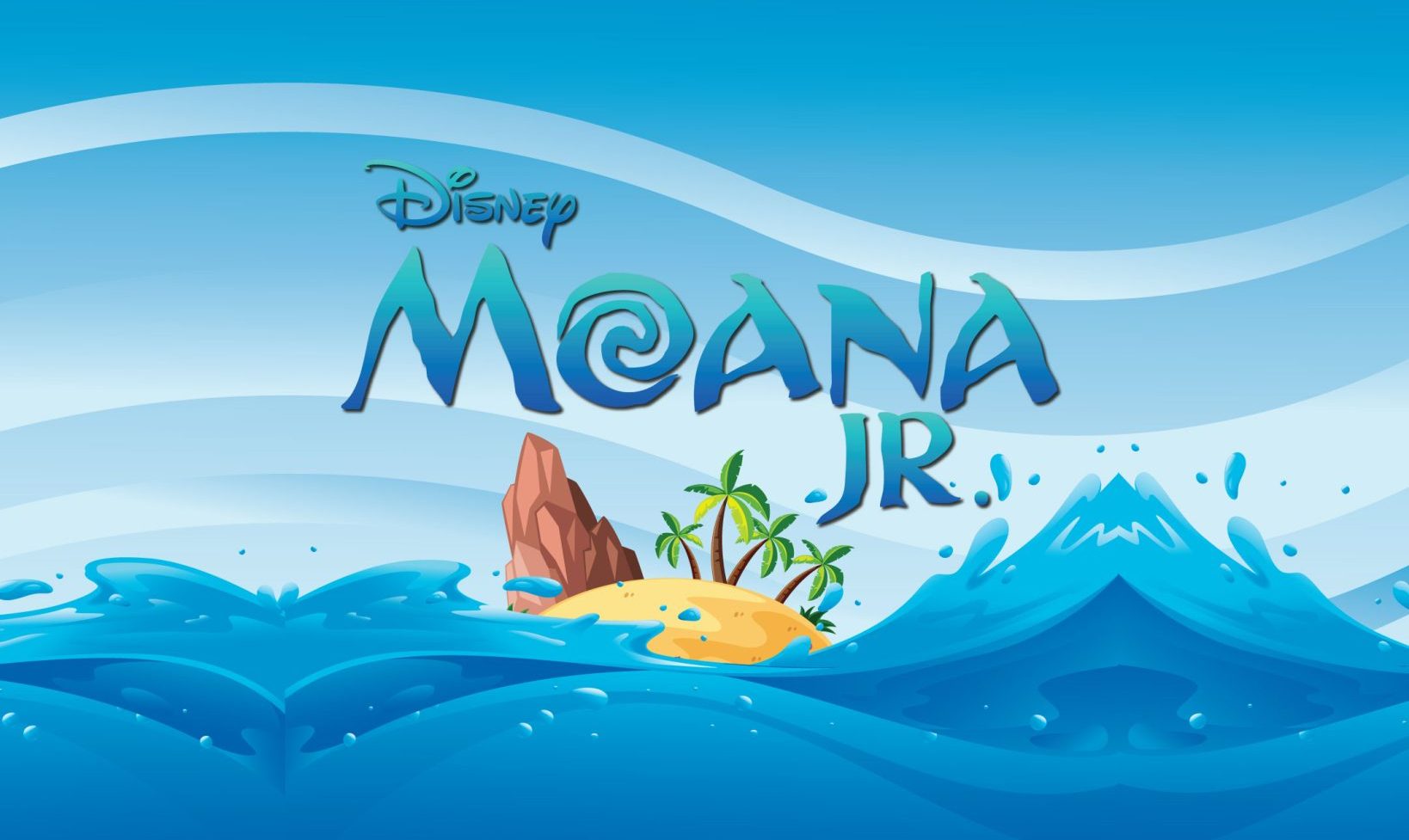 Disney’s Moana presented by the Children’s Theatre of Cincinnati will be at Taft Theatre April 15th – 24th.   Disney’s Moana JR.is a 60-minute musical adaptation of the 2016 Disney animated film, bringing the adventures of Moana and her village of Motunui to life onstage. Moana JR. features all the beloved songs from the film, written by Tony®, […]